On January 27, 2016 By Hollie In Blog, Culture Lessons, Learner Tips

If you don’t have time to read this now, you can get the Chinese New Year Greetings and Other Useful CNY Words PDF and read it later!

Spring Festival is almost upon us, so it’s the perfect time to learn how to say some Chinese New Year greetings!

How do I say Happy New Year in Chinese?

There are lots of different Chinese New Year greetings, but the most important one to know is

You can also say 岁岁平安 (suì suì píng ān), which is a greeting that means “May you have peace year after year”.

Below are some of the most important and interesting words to learn for this particular Chinese holiday.

Chinese New Year has many different names, including 过年 (guò nián) and 春节 (chūn jié). In fact, it is only in the west that we refer to the festival as ‘Chinese New Year’, whilst in China, it is most commonly referred to as ‘Spring Festival’ or 春节. The seal character for 春 signifies the growth of vegetation stimulated by the sun. The sun can still be seen in the modern-day character.

剪纸, literally meaning ‘cut paper’ is a common pastime at Chinese New Year. These red cutouts are often used to decorate windows and doors and are also known as 窗花 (chuāng huā) or ‘window flower’

Paper lanterns, or ‘lantings’ as was my chosen name for them as a child, are used as decoration in many Asian festivals, especially during the Lantern Festival 元宵节, which is celebrated on the 15th day of the first month of the lunar year. The lanterns can sometimes be made of silk and decorated with dragons or other icons associated with the festival.

恭喜发财 is a popular greeting during Chinese New Year to offer up prosperity and luck for the coming year. It can be translated to something like ‘May you have a prosperous New Year!’. 恭喜 (gōng xǐ) is often used to express ‘greetings’ or ‘congratulations’ in Chinese.

This sounds a bit odd, but this congee (粥) is a porridge eaten on the 8th day of the 12 month of the lunar calendar or La Ba Festival. It is mostly made up of rice, beans, dried fruit, tofu, potato, meat and vegetables. There are several legends attached the history of the La ba congee, one includes the commemoration of 岳飞 (yuè fēi) Yue Fei, a hero of Chinese culture.

压岁钱 (yā suì qián) is money that is given specifically to children at new year. Originally, 压岁钱 was used to suppress and expel evil (压祟驱邪 (yā suì qū xié), 岁 (suì)  has the same pinyin as 祟 (suì)), because people believed that children were easily hurt by evil things. It was thought that 压岁钱 would help the child pass the year in good health and safety. In Chinese history, some 压岁钱 was given to elders by people their junior, but in this instance the character 岁 means age, and it is to hope the elder will live for a long time.

万事如意 meaning to ‘have all one’s wishes’, is a popular Chinese proverb, or Chengyu around this time of year. 万 usually means ten thousand, but in this case, it just means ‘a great number’, 事 is the character for thing or item whilst 如意 means ‘according to one’s wishes’.

Lantern festival is the final day of the Chinese spring festival. The fifteenth day of the lunar calendar is a full moon and the time to send off coloured lanterns into the sky. In the past, this would have been the day when young single people were meant to find love.

Rice balls are eaten on Lantern Festival and are made from glutinous rice. Inside the balls is usually red bean paste. The balls symbolise the togetherness of the family during this time and bring about luck and fortune in the future.

Literally translated as ‘moving horse lamp’, this is a carousel lantern that depicts images of horses. When it was first created, people would draw different military officers riding the horse on the different surfaces of the lantern. When it rotated, it would look as though the military officers were chasing each other on horses. 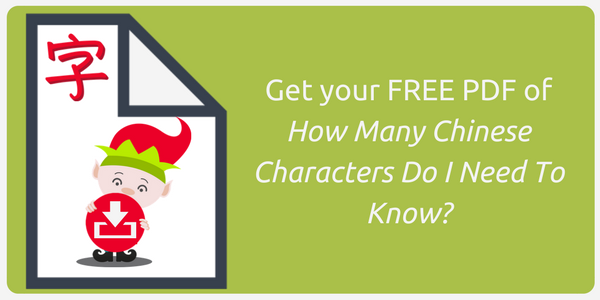